You can be sure I would push for a BACKSTORY EPISODE of course! Nips was abandoned at the police station where he was taken in and brought up in the police academy while Porkington is from a well-to-do aristocratic family but chose to dedicate his life to public service.

I pictured this hypothetical show taking place on normal backgrounds but switching to the newspaper for travel shots, transitions, opening sequences, and closing credits. There would be a nice big story arc that spans the season like a proper episodic drama and smaller arcs and themes between.

There are also plenty of supporting actors in my TV series musings: 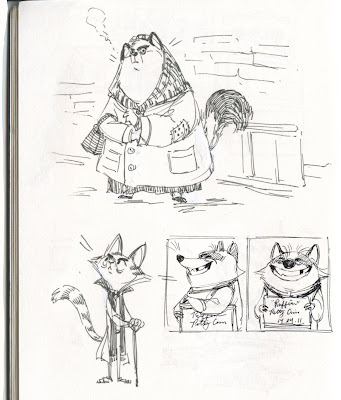 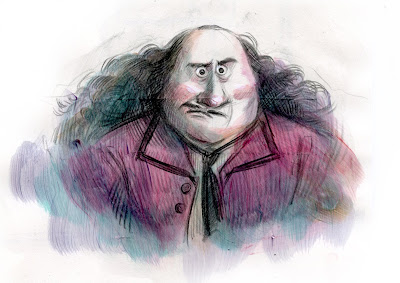 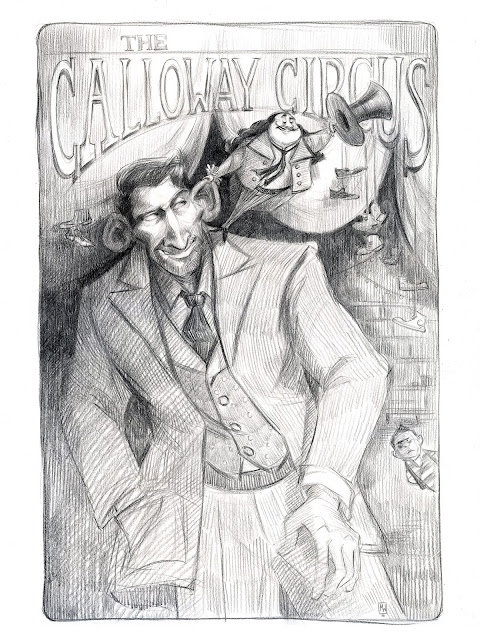 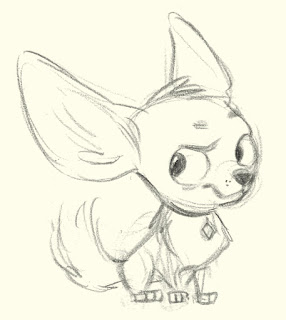 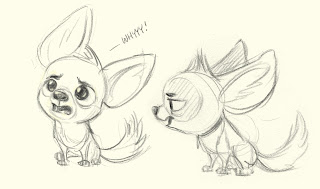 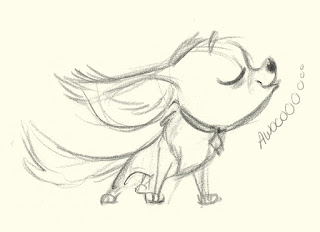